THE STORY by Joe

Lost and found –  a coincidence.

A silver film can hiding in my studio, waiting to be re-discovered.

Like a time capsule.  A small moment, expanded, not fully explored.

Raw in its purity and simplicity, it captures the youthful film actress Laetitia Casta playfully interacting with my personal Nizo super 8 mm camera. Like a reoccurring memory, like a restless child waiting for something better to happen, we played in-between takes waiting for the reoccurring storms to pass.

The film is perhaps a postcard to our future – full of innocence and freedom.

Laetitia has an infectious curiosity, to the camera and her environment. I guess that not surprising as she is one of France’s most treasured super women. In this film she’s the perfect human who fell to earth.

Accidentally, in the grading transfer from film to disc, corrections to the same footage were continuously recorded; the film looped in negative b/w, reversal colour then black & white .

Watching the new digital film loop whilst simultaneously listening to the abstract music of Absconda, the soundtrack started to rhythmically pulse the scratches and the chemical process capturing the essence of Absconda’s multi layered composition.

It’s an eclectic mix of textures, beats & blending synthesisers with found sound and field recordings, but pinned down by song structures which take you on a journey and paint moods and pictures with sound.

It is music that thrives on contradictions, both ambient and glitchy, abstract and upfront.

Music and silent visuals tend to work, but these two were uncannily starting to echo each other; the images so exquisitely imperfect, unplanned, perfectly in synchronisation.

Playing the rough footage with Absconda, I realised that these two separated pieces of work, made in different parts of the world, in different times, incorporating the Indian Ocean and the Atlantic, should be shown together.

’Space Between Change’ was born.

The film I transferred was a small moment, expanded. A moment of uninterrupted thought where things drift in and out of consciousness, nothing more – nothing less.

I decided to expand this simple moment across the whole track to create a simple, honest and captivating film.

The footage was originally shot in Mauritius in 2005 on the west side of the island. It was shot in-between a series of unusual, relentless tropical storms. I re-discovered it in London 2019.

Listen to the Space Between Change EP here 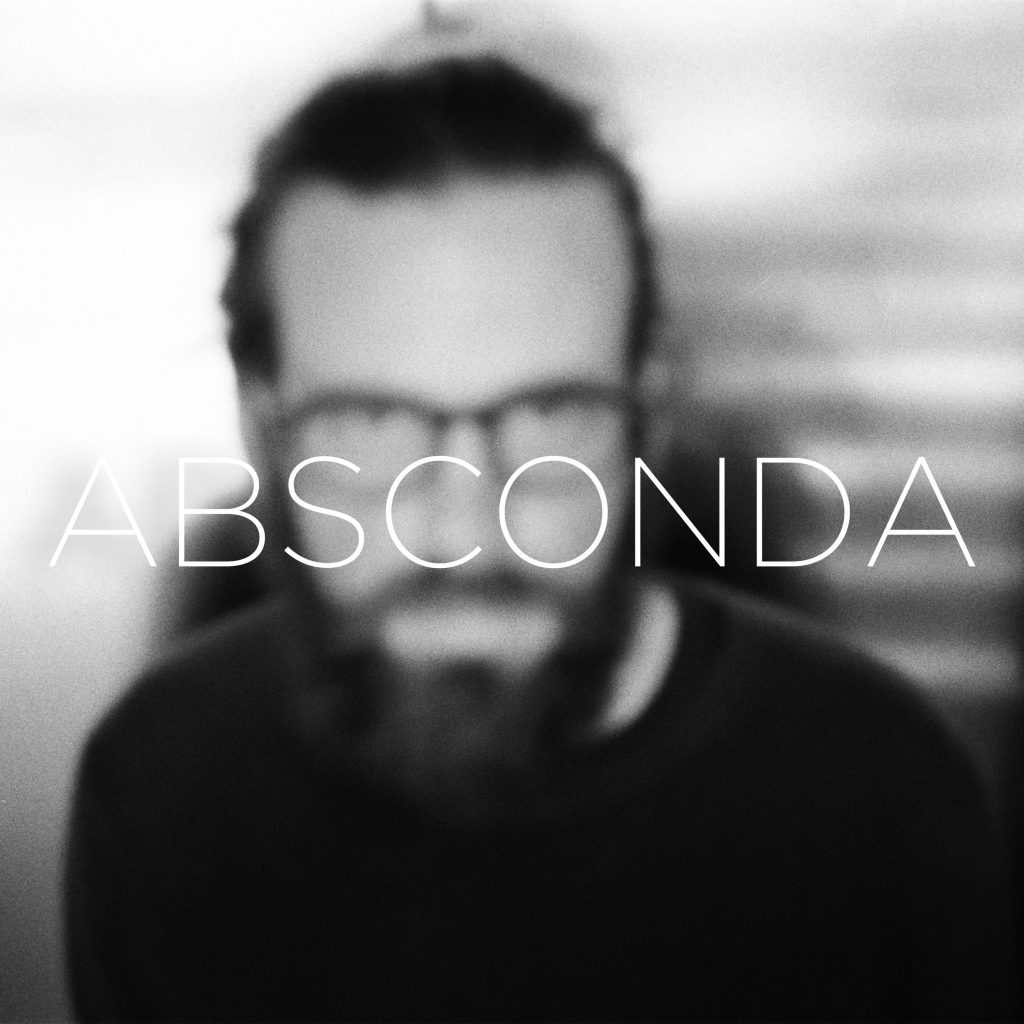